We Build Web Apps with R and Shiny 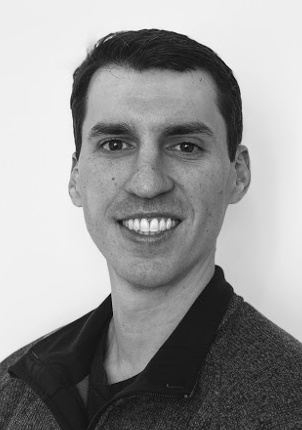 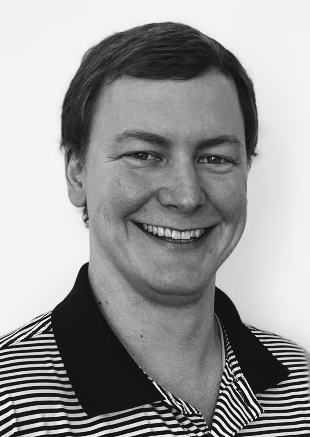 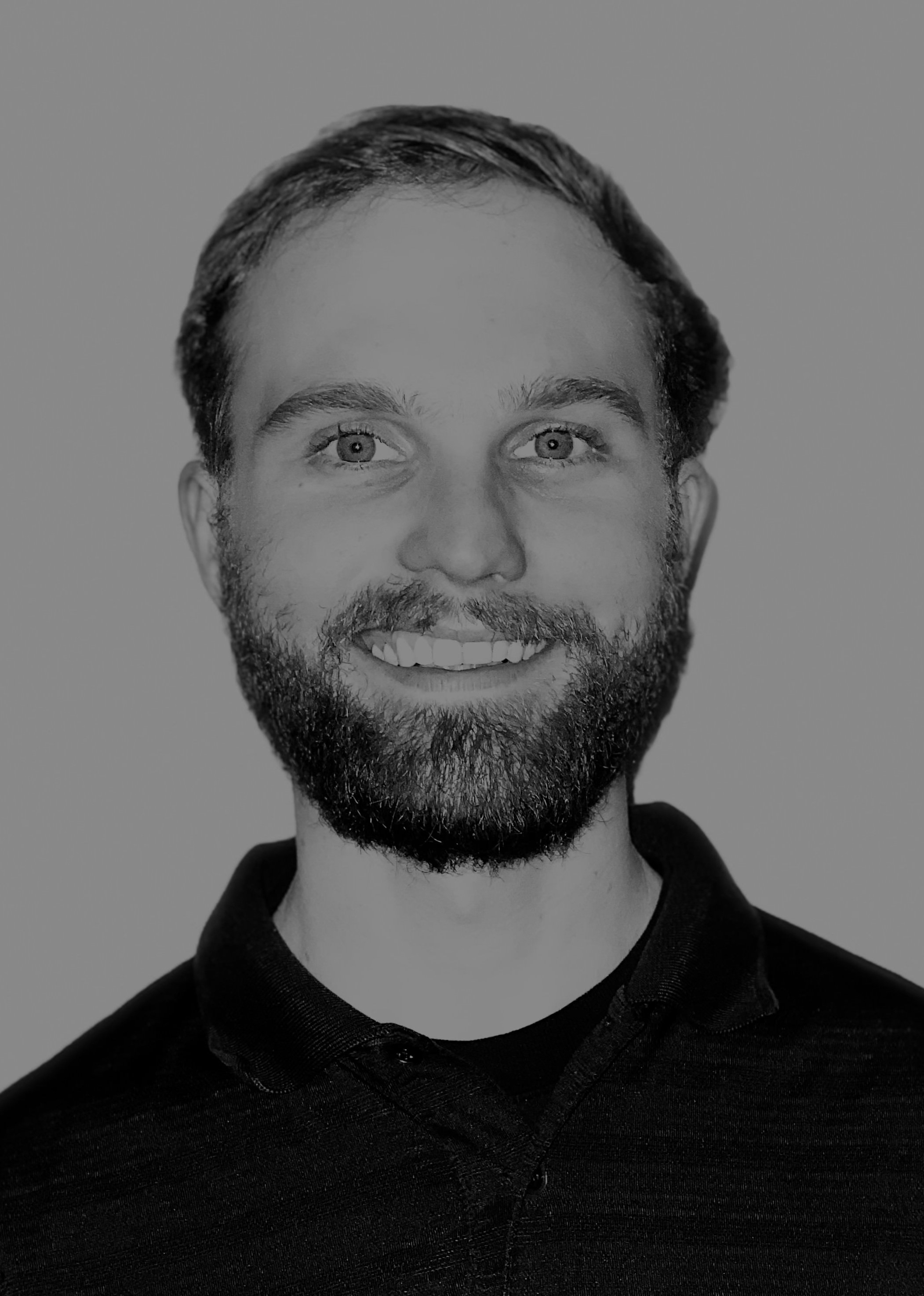 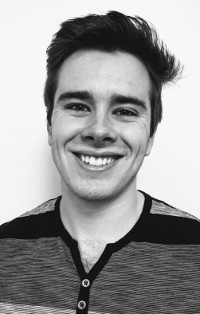 Data quality is the biggest bottle neck to a productive analysis. We work to first organize the data, and then we tweak and improve the models.

Start simple and get things working. Having a tangible base to iterate from is invaluable for development and communication.

Spreadsheets are extremely powerful tools for exploratory data analysis, but they are abused by many industries. Write code for non trivial data analysis.

Eat Your Own Cooking

Build for the Web

The web is the greatest communication platform ever created and the speed of innovation is extremely exciting. Nothing else comes close.

The only way to make something is to actually make it. We build stuff for business, sport, and fun.

What's With the Name? 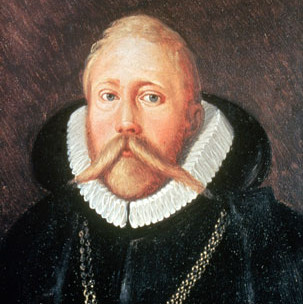 Tycho Brahe was a 16th century Danish astronomer who cared about data. He had a gold nose (though not in his portrait) and an epic mustache (shown in portrait). Tycho was obsessed with tracking the motion of celestial objects, and he kept meticulous records of his observations.

Tycho leveraged the astronomical data he collected to make breakthrough discoveries about supernovae and comets. Despite his scientific successes, Tycho's eyes were always set on a grander discovery; his life goal was to decipher an accurate model of the laws governing our solar system (most people thought the Sun and planets ordited the Earth in Tycho's time).

Before getting access to Tycho's data, Kepler searched for years to uncover the laws of our solar system. Kepler only made his historic discovery after accessing Tycho's data. Kepler gets all the glory in the history books, but it was Tycho's data that gave Kepler the context to construct the laws and the evidence to support his findings.

Tycho's work to gather data and test hypotheses against empirical data changed the world. Tycho did not decode the laws governing the solar system, but his work and data allowed for Kepler to make his great breakthrough. The lesson we take from Tycho Brahe is that data is the key. Track your data and you can throw ideas at it in the future. You can create models and test them against the data. As the data continues to flow in, you can continuously test and improve your models.